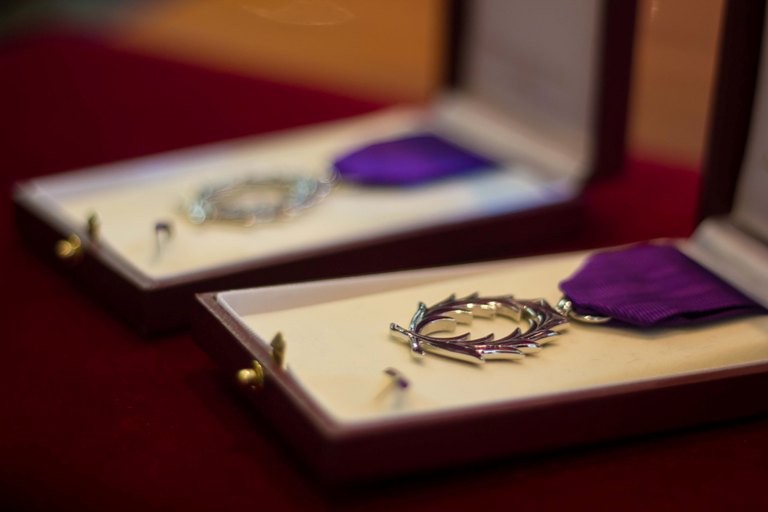 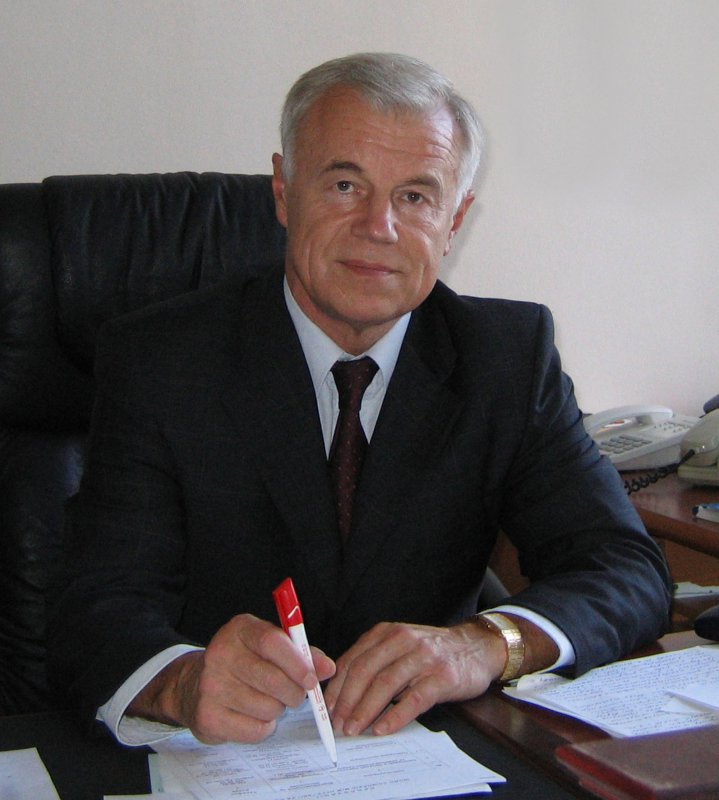 Congratulations to the Head of the URAN Association board, Academician of the NAS of Ukraine Yuriy Yakimenko, on the bestowal him a title of officer of the Order of Academic Palms!

Mr Yakimenko became the first Ukrainian officer of this Order, founded by Emperor Napoleon to honor the academicians and professors of the University of Paris and some lyceums. Now the award is given not only to French teachers but also to foreign citizens who live outside France and actively promote the spread of French culture in other countries.